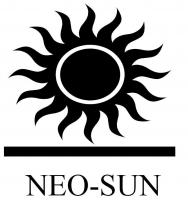 Renal cell carcinoma (RCC) is diagnosed in over 6000 patients and accounts for approximately 2% of malignant disease annually in the UK. Many patients initially present with advanced or unresectable disease and furthermore up to 30% of patients treated by nephrectomy with curative intent for localised disease will relapse. The 5-year survival rate for metastatic RCC is less than 10%. Recently the management of advanced renal cell cancer has been revolutionised by the introduction of kinase inhibitors such as Sunitinib with response rates of the order of 30-50% and median survival in clinical trials of 20-26 months.